Bonfire Night is coming up, November 5th, and so for Throwback Thursday here are the Boys on Bonfire Night 2007 aged 12 and 8!  (This also goes back to the earlier post this week and Harry Potter! Eldest is pretending the sparkler he is holding is a wand and the jacket he is wearing is similar to the one Harry wore in two of the films!)

Remember, remember the Fifth of November – Gunpowder, Treason and Plot. I see no reason, why the Gunpowder Treason should never be forgotten. Guy Fawkes Guy Fawkes, guy, t’was his intent To blow up King and Parliament. Three score barrels were laid below to prove old England’s overthrow.   By God’s Mercy, he was catch’d with a darkened lantern and burning match.  So, holler boys, holler boys, let the bells ring.  Holler boys, holler boys, God save the King. And what shall we do with him? Burn him! 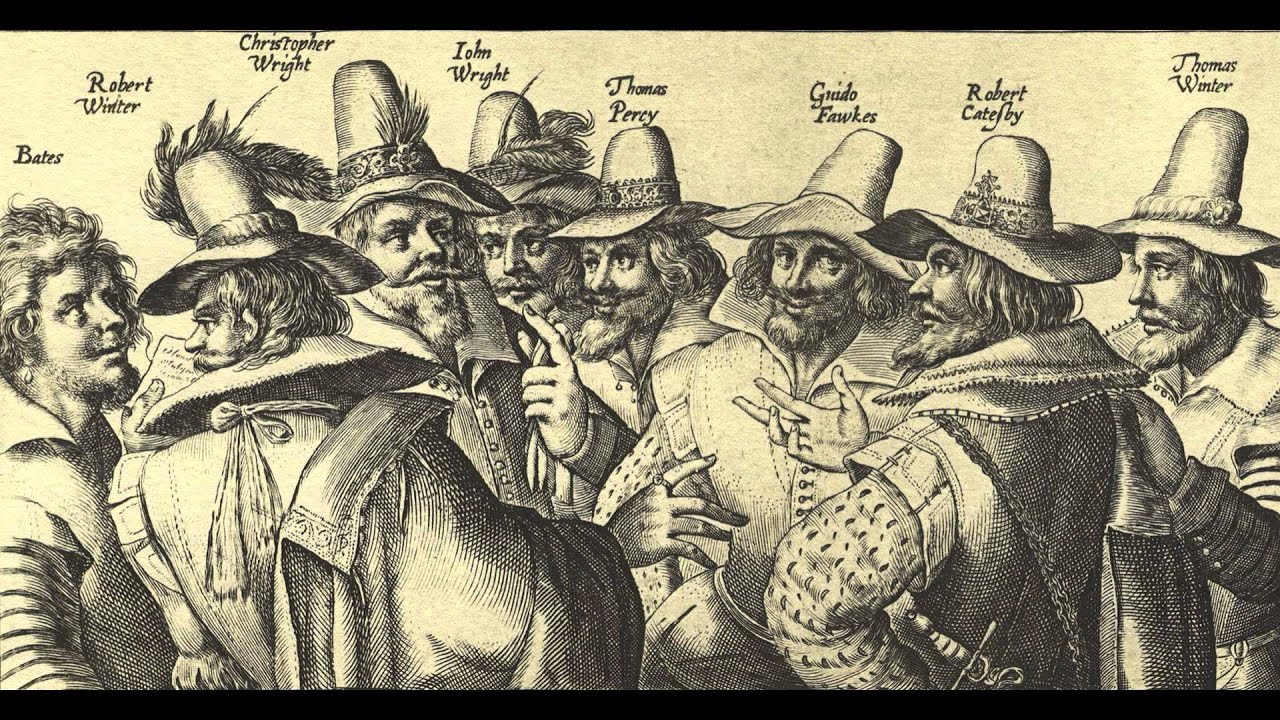 The Instigators of the Gun Powder Plot!

Hope you are having a Thrilling Thursday!  It is raining again here!