Yes she is back on the case.  Redsetter suggests lifting the steps, which is easier said than done and has already been suggested by the Boys.  Did anyone ever watch that children’s film called “Mousehunt” with Nathan Lane and Lee Evans?  Well they wreck this lovely old house looking for one tiny mouse and that is what would happen if I let DH and the Boys near the steps!!!!!

Confession time now, I love Dallas; the TV series, old and new!  I probably would love Dallas itself if I ever get to go, but the show is great!  My parents and I used to watch the original show when I was little and it was so popular over here.   I think it was because of the sets and the costumes and definitely the outrageous behaviour.  Well when they brought it back with some of the old characters and carried the story on with the two sons I couldn’t wait and so I am now hooked on the story lines again.

The sets are still wonderful, same as the clothes and yes the behaviour is still bad, if not worse, and we love it!  I especially love Patrick Duffy (always have) and Mitch Pileggi who was of course in my other favourite TV show The X-Files!!

Sorting out my quilting to be done over the weekend.

The washer repair man came today to replace the door seal as the old one had begun to leak, so over the weekend I have to get all the washing done too!!  At least once its loaded it gets on with it itself, and you don’t have to stand over a sink washing by hand and then a mangle.  I definitely like that about modern life!!!!!

I hope you all have a great weekend.  The weather is due to change here and begin to feel like Autumn, but it has sure been nice to have the warm weather while it lasted.

Treacle has still not found the “Thing” but it sure is keeping her busy and entertained outside!

Despite it being still very warm during the day the leaves are continuing to fall and turn their lovely Autumn colours.  Today it has been 70° and the sun is shining although it is forecast to be colder by the weekend.

Tomorrow evening we are all going to the Fair!  Nottingham’s Goose Fair which is a tradition in our family.  DH and I come from Nottingham and so have always taken the Boys to the Fair and we can honestly say that DH and I both went to the Fair before we were born, as our parents went too!!!!  The Boys love it and now Girlfriend does too!  In fact it is where DH and I had our first date!  However afterwards we now go for pizza instead of eating hotdogs!!!!

I also need to get some quilting done at the weekend and get another couple of things finished as they will soon be required.

Well whatever is under the patio steps I am going to have to come up with a different solution to get it out!  I have tried snuffing down between the steps, I have tried digging out the sides and I still can’t find it!

I am going to draw up a shopping list for Mom:

However Mom won’t let me stay out all night.  I almost caught it when I went out last thing and I chased it up through all of Mom’s bushes (she wasn’t pleased!).

I have retired to my basket in disgust!

Mom has been out all morning shopping for presents for three Birthdays which are coming up soon, including Girlfriends, whose Birthday is on Sunday.  Today is Girlfriend’s Sister’s 18th Birthday and Mom and the Boys went to see her last night.  Dad is away for two days with work so it is just Mom and me on her bed!!!!  Don’t tell Dad! 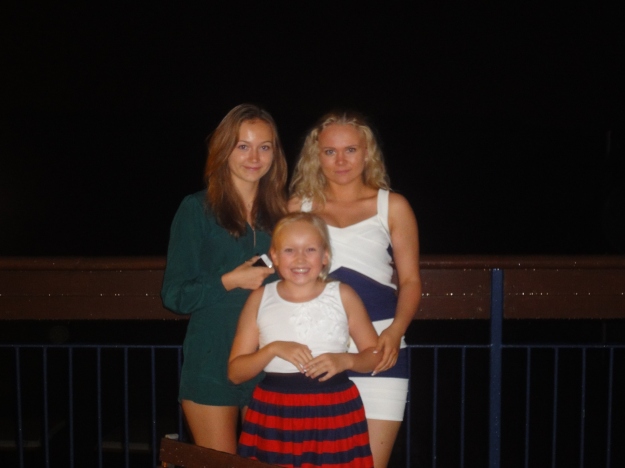 Girlfriend is on the right, 18 year old on the left and little one in front!

Mom will be busy tomorrow with house jobs and I get to help, well I keep her company wandering round the house with her!

Hope you are all having a very woofy Wednesday 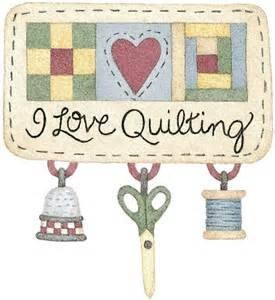 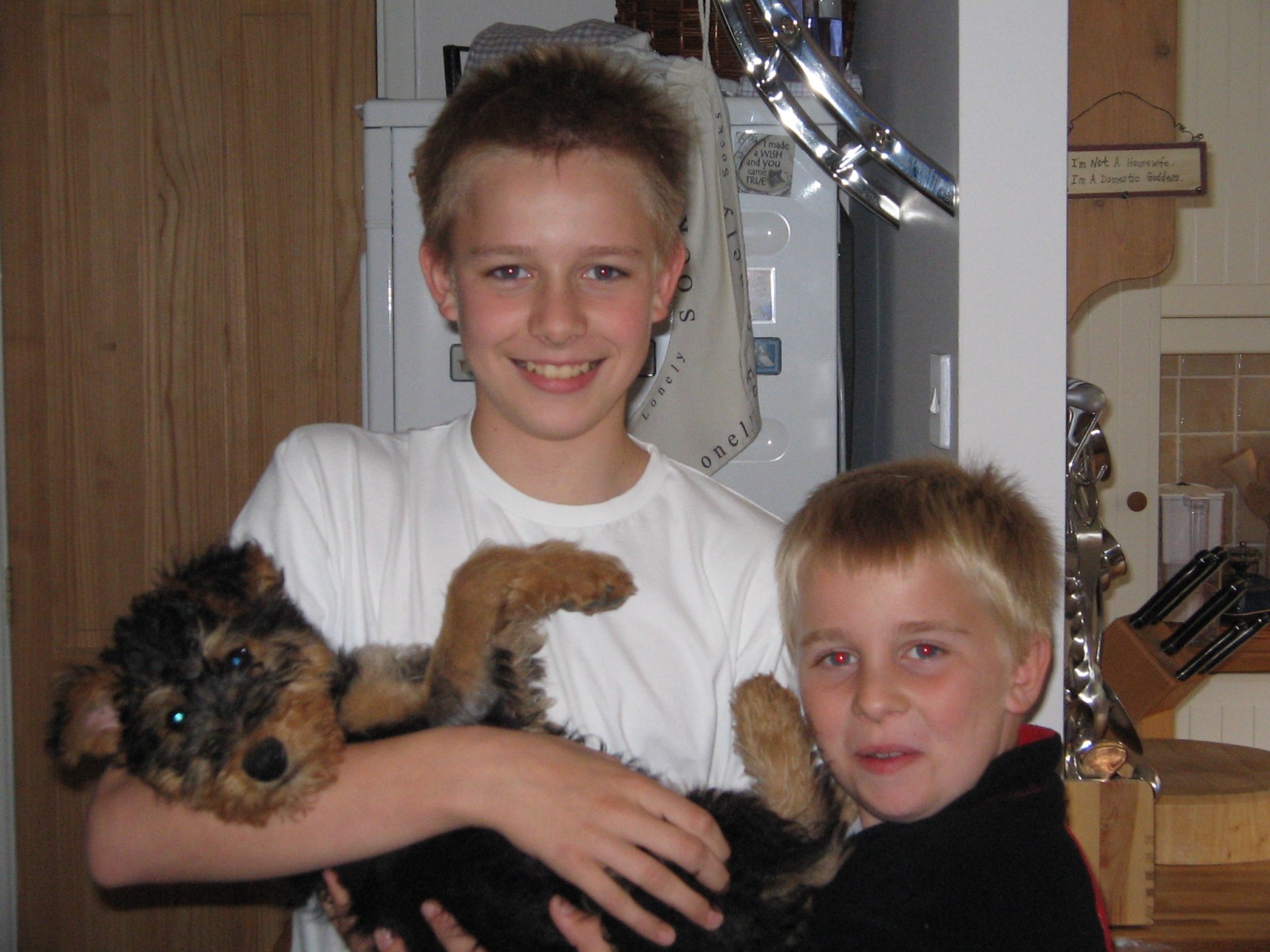 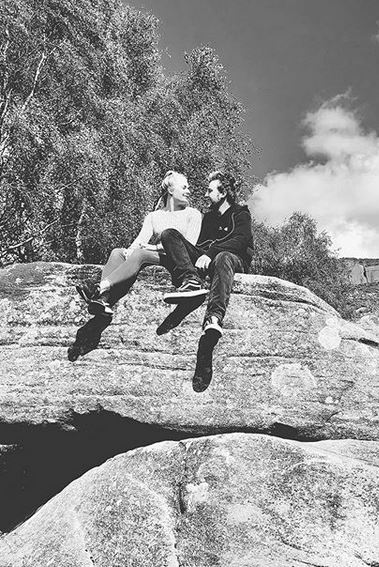 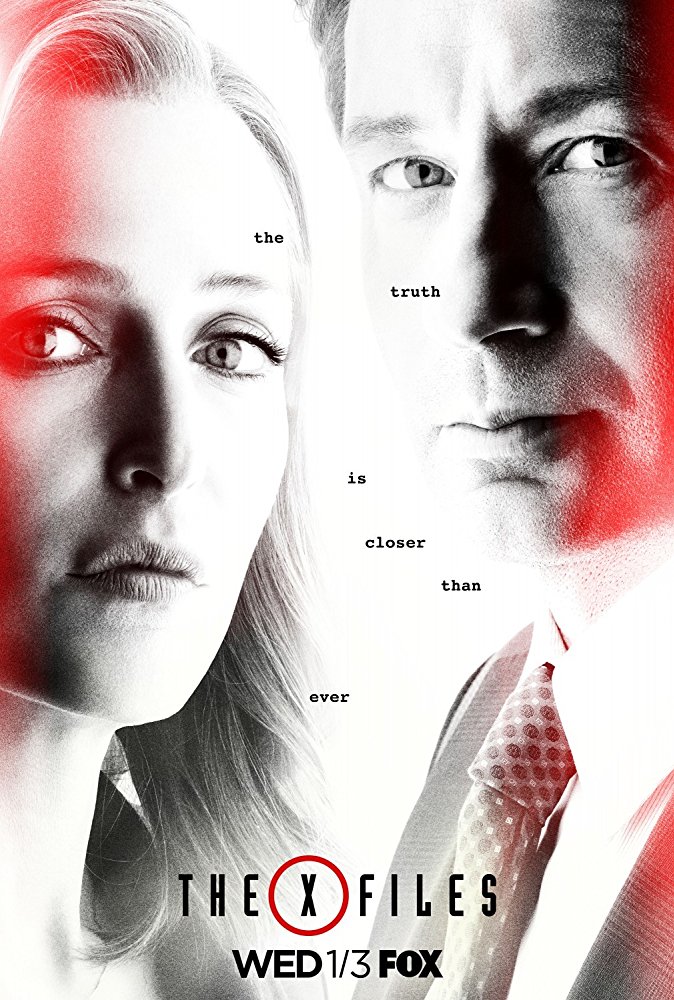 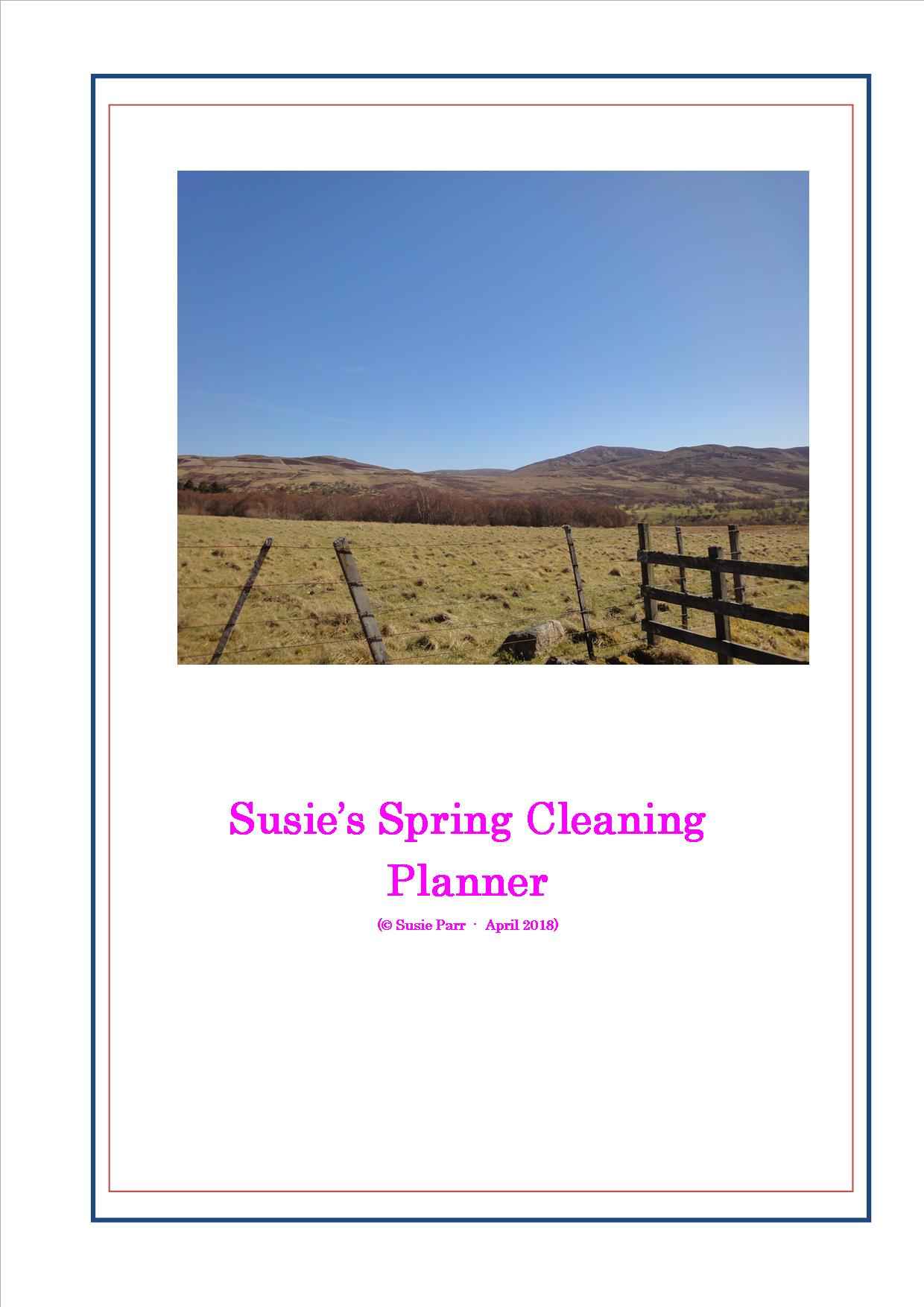 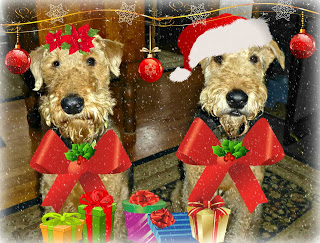 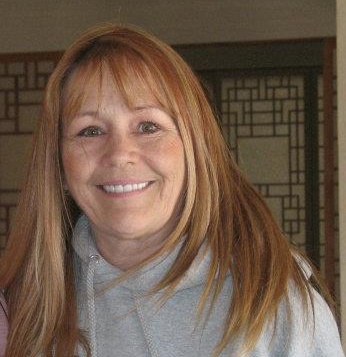 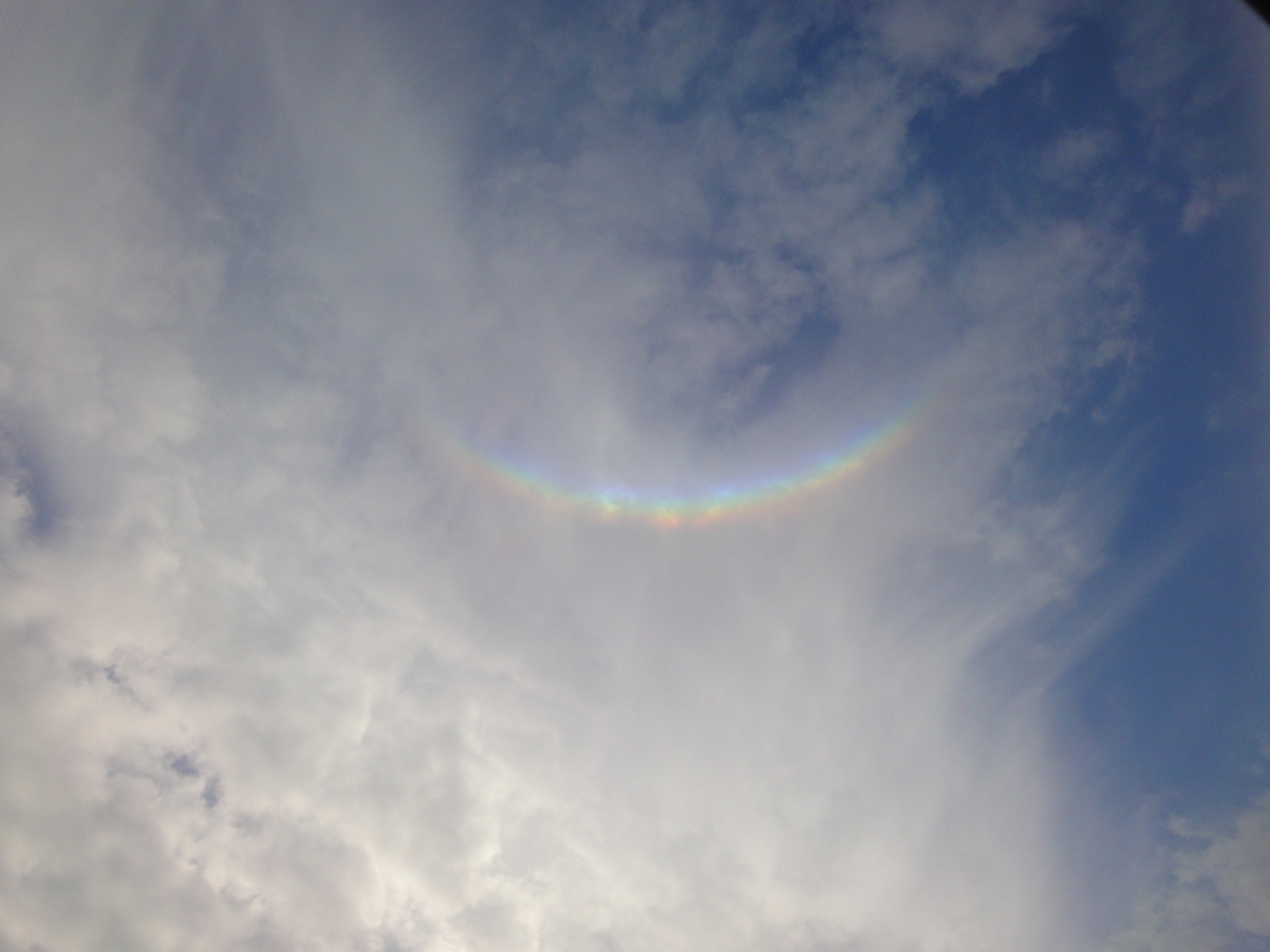 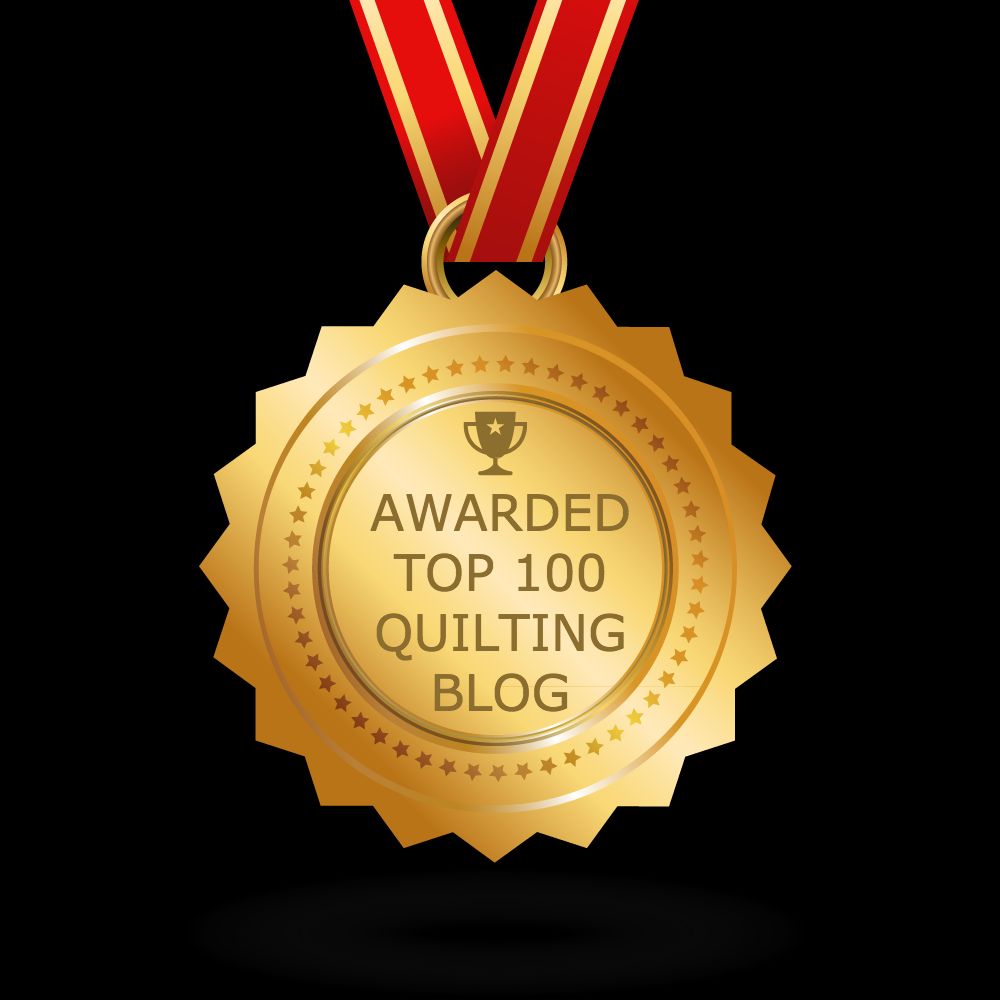 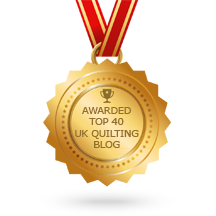 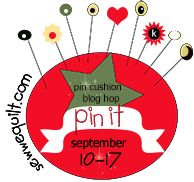 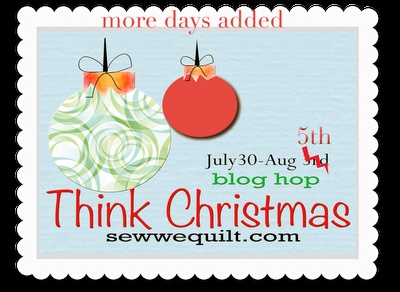